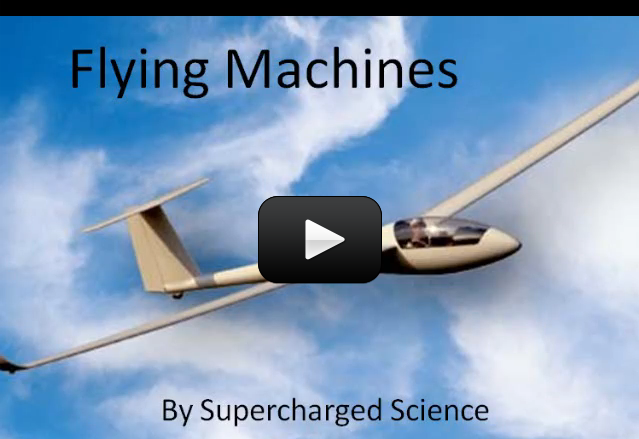 Soar, zoom, fly, twirl, and gyrate with these amazing hands-on classes which investigate the world of flight. Students created flying contraptions from paper airplanes and hangliders to kites! Topics we will cover include: air pressure, flight dynamics, and Bernoulli’s principle.

While the kids are playing with the experiments see if you can get them to notice these important ideas. When they can explain these concepts back to you (in their own words or with demonstrations), you’ll know that they’ve mastered the lesson.

There’s air surrounding us everywhere, all at the same pressure of 14.7 pounds per square inch (psi). You feel the same force on your skin whether you’re on the ceiling or the floor, under the bed or in the shower.

An interesting thing happens when you change a pocket of air pressure – things start to move. This difference in pressure causes movement that creates winds, tornadoes, airplanes to fly, and some of the experiments we’re about to do together.

Weird stuff happens with fast-moving air particles. When air moves quickly, it doesn’t have time to push on a nearby surface, such as an airplane wing. The air just zooms by, barely having time to touch the surface, so not much air weight gets put on the surface. Less weight means less force on the area. You can think of “pressure” as force on a given area or surface. Therefore, a less or lower pressure region occurs wherever there is fast air movement.

There’s a reason airplane wings are rounded on top and flat on the bottom. The rounded top wing surface makes the air rush by faster than if it were flat. When you put your thumb over the end of a gardening hose, the water comes out faster when you decrease the size of the opening. The same thing happens to the air above the wing: the wind rushing by the wing has less space now that the wing is curved, so it zips over the wing faster, and creates a lower pressure area than the air at the bottom of the wing.

The Wright brothers figured how to keep an airplane stable in flight by trying out a new idea, watching it carefully, and changing only one thing at a time to improve it. One of their biggest problems was finding a method for generating enough speed to get off the ground. They also took an airfoil (a fancy word for “airplane wing”), turned it sideways, and rotated it around quickly to produce the first real propeller that could generate an efficient amount of thrust to fly an aircraft.  Before the Wright brothers perfected the airfoil, people had been using the same “screw” design created by Archimedes in 250 BC.  This twist in the propeller was such a superior design that modern propellers are only 5% more efficient than those created a hundred years ago by the two brilliant Wright brothers.

When you’ve worked through most of the experiments ask your kids these questions and see how they do: