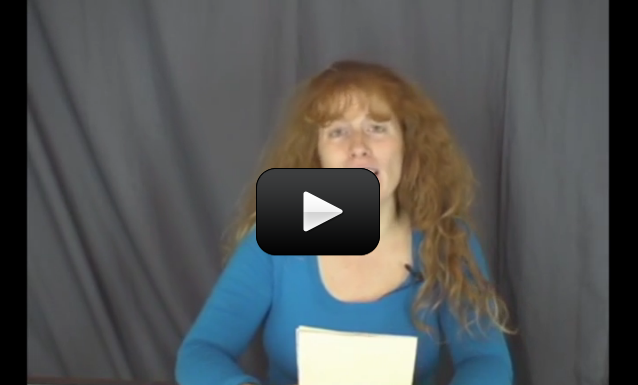 You know you’re not supposed to look at the sun, so how can you study it safely?  I’m going to show you how to observe the sun safely using a very inexpensive filter.  I actually keep one of these in the glove box of my car so I can keep track of certain interesting sunspots during the week!

The visible surface of the sun is called the photosphere, and is made mostly of plasma (remember the grape experiment?) that bubbles up hot and cold regions of gas. When an area cools down, it becomes darker (called sunspots). Solar flares (massive explosions on the surface), sunspots, and loops are all related the sun’s magnetic field. While scientists are still trying to figure this stuff out, here’s the latest of what they do know…

The sun is a large ball of really hot gas – which means there are lots of naked charged particles zipping around. And the sun also rotates, but the poles and the equator move and different speeds (don’t forget – it’s not a solid ball but more like a cloud of gas). When charged particles move, they make magnetic fields (that’s one of the basic laws of physics). And the different rotation rates allow the magnetic fields to ‘wind up’ and cause massive magnetic loops to eject from the surface, growing stronger and stronger until they wind up flipping the north and south poles of the sun (called ‘solar maximum’). The poles flip every eleven years.

Ok – so back to observing the sun form your own house. Here’s what you need to do:

3 Responses to “How to View the Sun Safely”