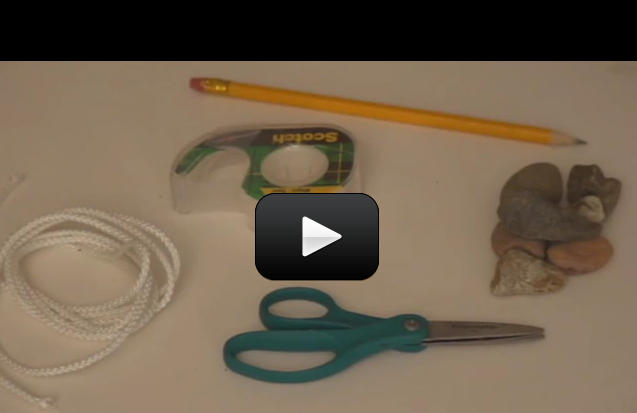 If you want to get from New York to Los Angeles by car, you’d pull out a map. If you want to find the nearest gas station, you’d pull out a smaller map. What if you wanted to find our nearest neighbor outside our solar system? A star chart is a map of the night sky, divided into smaller parts (grids) so you don’t get too overwhelmed. Astronomers use these star charts to locate stars, planets, moons, comets, asteroids, clusters, groups, binary stars, black holes, pulsars, galaxies, planetary nebulae, supernovae, quasars, and more wild things in the intergalactic zoo.

People have been charting stars since long before paper was invented. In fact, we’ve found star charts on rocks, inside buildings, and even on ivory tusks. Celestial cartography is the science of mapping the stars, galaxies, and astronomical objects on a celestial sphere.

Celestial navigation (astronavigation) made it possible for sailors to cross oceans by sighting the Sun, moon, planets, or one of the 57 pre-selected navigational stars along with the visible horizon.

Watch the video that shows how the stars appear to move differently, depending on which part of the Earth you’re viewing from. What’s the difference between living on the equator or in Antarctica (explained in video)?

Use glow–in-the-dark stars instead of rocks, and charge them with a quick flash from a camera (or a flashlight). Keep your hand as still as you can while the second person lines the rock into position. You can also unroll a large sheet of (butcher or craft) paper and use markers to create a more permanent star chart.