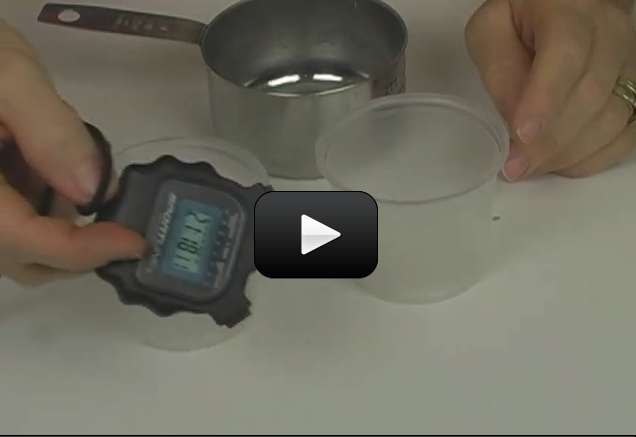 Solar ponds are used to store energy from the sun. Temperatures close to 100°C (212°F) have been achieved in solar ponds. Solar ponds contain a layer of fresh water above a layer of salt water. Because the salt water is heavier, it remains at the bottom of the pond-even as it gets quite hot. A black plastic bottom helps absorb solar energy from sunlight. The water on top serves to insulate and trap the heat in the pond.

In a fresh water pond, as the water on the bottom is heated from sunlight, the hot water becomes lighter and rises to the top of the pond. This convection or movement of hot water to the top tends to carry away excess heat. However, in a salt water pond, there is no convection so heat is trapped. In Israel a series of salt water, solar ponds were developed around the Dead Sea. The heat stored in these solar ponds has been used to run turbines and generate electricity.
Please login or register to read the rest of this content.