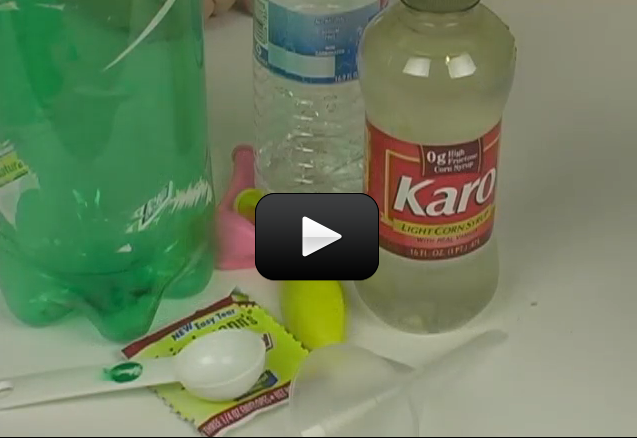 Gasohol burns more cleanly than pure gasoline. This results in fewer pollutants being released into the air. The use of gasohol as a motor fuel is particularly important in cities that have a lot of smog.

Corn syrup is a mixture of simple and complex sugars and water. It is made by breaking down the starch in corn into sugars. The process is called digestion. In this experiment you changed the sugars in corn syrup using yeast. Much of the ethyl alcohol used to prepare gasohol is made by fermenting corn and corn sugar.