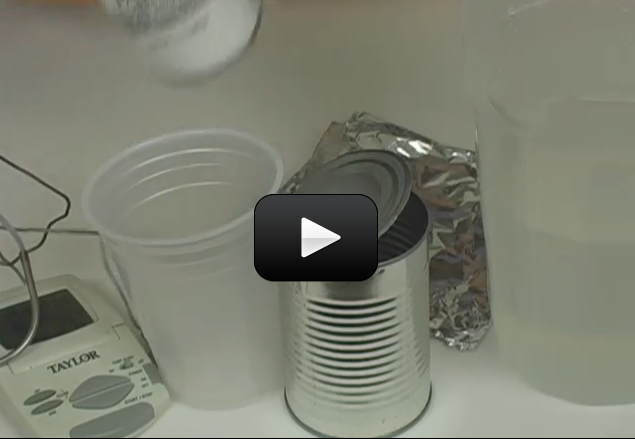 Some of the sunlight that reaches the earth is used by plants in photosynthesis. Plants containing chlorophyll use photosynthesis to change sunlight to energy. Since these green plants form the base of the food chain, all plants and animals depend on solar energy for their survival.

When the sun is overhead, about 1,000 watts of solar power strike 1 square meter (10.8 square feet) of the earth’s surface. Using solar cells, this solar energy can be converted to electricity. However, because sunlight cannot be converted completely to electricity, it takes at least a square meter of area to gather enough sunlight to run a 100-watt light bulb.

Solar energy is still more expensive than other methods of generating electricity. However, the cost of solar electricity has greatly decreased since the first solar cells were developed in 1954.

It would take thousands of astronauts many years to build such a complicated system. However, there are many practical uses of solar energy in use today. These uses include heating water, heating and cooling buildings, producing electricity from solar cells, and using rain and snow from the water cycle to power electrical generators at dams.

In the following experiments, you will examine the use of solar energy in heating water, .cooking foods, concentrating sunlight, and producing electricity.
Please login or register to read the rest of this content.