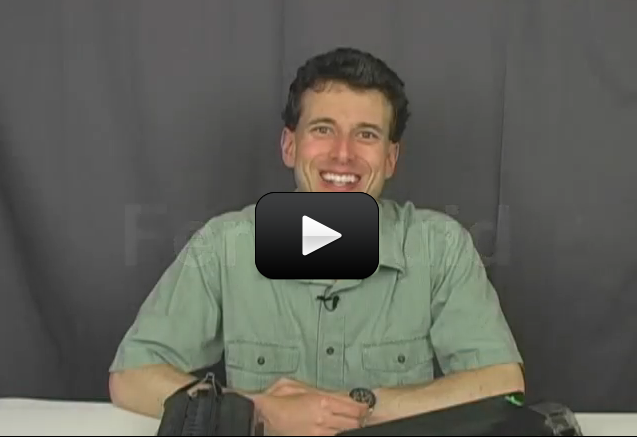 A ferrofluid becomes strongly magnetized when placed in a magnetic field. This liquid is made up of very tiny (10 nanometers or less) particles coated with anti-clumping surfactants and then mixed with water (or solvents). These particles don’t “settle out” but rather remain suspended in the fluid.

The particles themselves are made up of either magnetite, hematite or iron-type substance.

Ferrofluids don’t stay magnetized when you remove the magnetic field, which makes them “super-paramagnets” rather than ferromagnets. Ferrofluids also lose their magnetic properties at and above  their Curie temperature points.

Ferrofluids are what scientists call “colloidal suspensions”, which means that the substance has properties of both solid metal and liquid water (or oil), and it can change phase easily between the two. (We as show you this in the video below.) Because ferrofluids can change phases when a magnetic field is applied, you’ll find ferrofluids used as seals, lubricants, and many other engineering-related uses.

Here’s a video on toner cartridges and how to make your own homemade ferrofluid. It’s a bit longer than our usual video, but we thought you’d enjoy the extra content.

Engineering and scientists use ferrofluids to make a liquid seal in hard disks around the spinning disks to keep out dust and grit (hard drives must be kept exceptionally clean!). They do this by adding a layer of ferrofluid between the rotating shaft and magnets which surround the shaft.

You can also use ferrofluids to reduce friction, the way ice and water are used in ice skating rinks. If you coat a strong magnet with ferrofluid, you can get it to glide across a smooth surface like a hockey puck.

NASA uses ferrofluids in the flight instruments for spacecraft, also!

Each particle of ferrofluid is like a each grain or a micro-magnet, which not only interacts with magnetic fields, but also with light.

With loudspeakers, the large magnets that interacting with the coil often heat up. If we replace the magnet with ferrofluid (which is a liquid, remember!) it will actively conduct the heat away from the coil and cool it down because cold ferrofluid is more strongly attracted than hot, and thus the cooler fluid flows toward the coil, and the warmer fluid moves away from the coil.