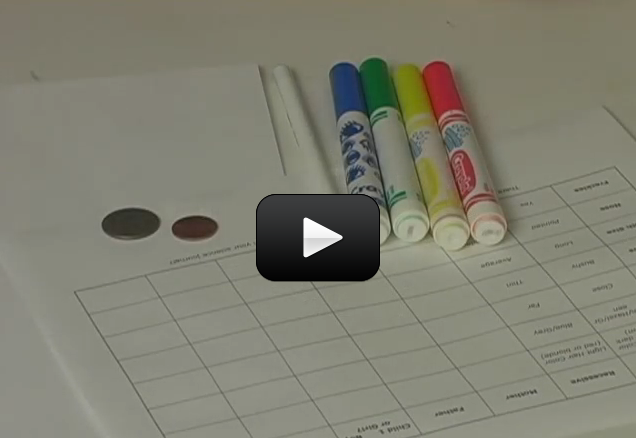 Why do families share similar features like eye and hair color? Why aren’t they exact clones of each other? These questions and many more will be answered as well look into the fascinating world of genetics!

Step one: Creating the Parent Generation 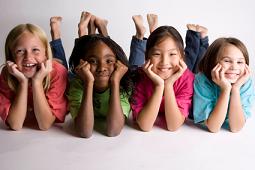 Grab a sheet of paper and start drawing the child. If the genetic code for a trait has a “D” in it, then the dominant trait is used.

You can repeat this for as many children as you would like in your family.

Step 4: Make another family and compare!

Are all families alike? What if you try this process again for another family? Do you see any similarities or differences? Do similar features come from dominant genes? Do differences come from recessive genes? What other traits would you include? Write this in your science journal!

In fact, most similarities should come from the dominant genes because they are expressed more often. The recessive genes are expressed less often, so the create the differences.

What percent of the children expressed the dominant allele of each trait? Did you get Mendel’s results? Do the calculations and check it out!