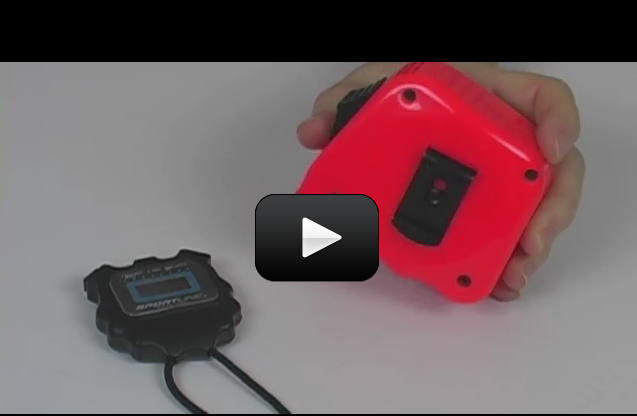 Kepler’s Laws of planetary orbits explain why the planets move at the speeds they do. You’ll be making a scale model of the solar system and tracking orbital speeds.

Kepler’s 1st Law states that planetary orbits about the Sun are not circles, but rather ellipses. The Sun lies at one of the foci of the ellipse. Kepler’s 2nd Law states that a line connecting the Sun and an orbiting planet will sweep out equal areas in for a given amount of time. Translation: the further away a planet is from the Sun, the slower it goes.
[am4show have=’p8;p9;p11;p38;p92;p17;p44;p90;’ guest_error=’Guest error message’ user_error=’User error message’ ]

What are the planets in our solar system starting closest to the Sun? On a sheet of paper, write down a planet and label it with the name. Do this for each of the eight planets.

Of course, we don’t travel to planets  in straight lines – we use curved paths to make use of the gravitational pull of nearby objects to slingshot us forward and save on fuel.

Now for the fun part! You’ll need a group of friends to work together for this lab, so you have at least one student for each planet, one for the Sun, and two for the asteroid belts, and five for the dwarf planets. You can assign additional students to be moons of Earth (Moon), Mars (Phobos and Deimos), Jupiter (assign only 4 for the largest ones: Ganymede, Callisto, Io, and Europa), Saturn (again, assign only 4: Titan, Rhea, Iapetus, and Dione), Uranus (Oberon, Titania), and Neptune (Triton). If you still have extra students, assign one to Charon (Pluto’s binary companion) and one each to Hydra and Nix, which orbit Pluto and Charon. While you ask the students to walk around in a later step, the moons can circle while they orbit.

Johannes Kepler, a German mathematician and astronomer in the 1600s, was one of the key players of his time in astronomy. Among his best discoveries was the development of three laws of planetary orbits. He worked for Tycho Brahe, who had logged huge volumes of astronomical data, which was later passed onto to Kepler. Kepler took this information to design and develop his ideas about the movements of the planets around the Sun.

Kepler’s 1st Law states that planetary orbits about the Sun are not circles, but rather ellipses. The Sun lies at one of the foci of the ellipse. Well, almost. Newton’s Laws of Motion state that the Sun can’t be stationary, because the Sun is pulling on the planet just as hard as the planet is pulling on the Sun. They are yanking on each other. The planet will move more due to this pulling because it is less massive. The real trick to understanding this law is that both objects orbit around a common point that is the center of mass for both objects. If you’ve ever swung a heavy bag of oranges around in a circle, you know that you have to lean back a bit to balance yourself as you swing around and around. It’s the same principle, just on a smaller scale.

In our solar system the Sun has 99.85% of the mass, so the center of mass between the Sun and any other object actually lies inside the Sun (although not at the center).

Kepler’s 2nd Law states that a line connecting the Sun and an orbiting planet will sweep out equal areas in for a given amount of time. The planet’s speed decreases the further from the Sun it is located (actually, the speed varies inversely with the square‐root of the distance, but you needn’t worry about that). You can demonstrate this to the students by tying a ball to the end of a string and whirl it around in a circle. After a few revolutions, let the string wind itself up around your finger. As the string length shortens, the ball speeds up. As the planet moves inward, the planet’s orbital speed increases.

Embedded in the second law are two very important laws: conservation of angular moment and conservation of energy. Although those laws might sound scary, they are not difficult to understand. Angular momentum is distance multiplied by mass multiplied by speed. The angular momentum for one case must be the same for the second case (otherwise it wouldn’t be conserved). As the planet moves in closer to the Sun, the distance decreases. The speed it orbits the Sun must increase because the mass doesn’t change. Just like you saw when you wound the ball around your finger.

Energy is the sum of both the kinetic (moving) energy and the potential energy (this is the “could” energy, as in a
ball dropped from a tower has more potential energy than a ball on the ground, because it “could” move if released). For conservation of energy, as the planet’s distance from the Sun increases, so does the gravitational potential energy. Again, since the energy for the first case must equal the energy from the second case (that’s what conservation means), the kinetic energy must decrease in order to keep the total energy sum a constant value.

Kepler’s 3rd Law is an equation that relates the revolution period with the average orbit speed. The important thing to note here is that mass was not originally in this equation. Newton came along shortly after and did add in the total mass of the system, which fixed the small error with the equation. This makes sense, as you might imagine a Sun twice the size would cause the Earth to orbit faster. However, if we double the mass of the Earth, it does not affect the speed with which it orbits the Sun. Why not? Because the Earth is soooo much smaller than the Sun that increasing a planet’s size generally doesn’t make a difference in the orbital speed. If you’re working with two objects about the same size, of course, then changing one of the masses absolutely has an effect on the other.