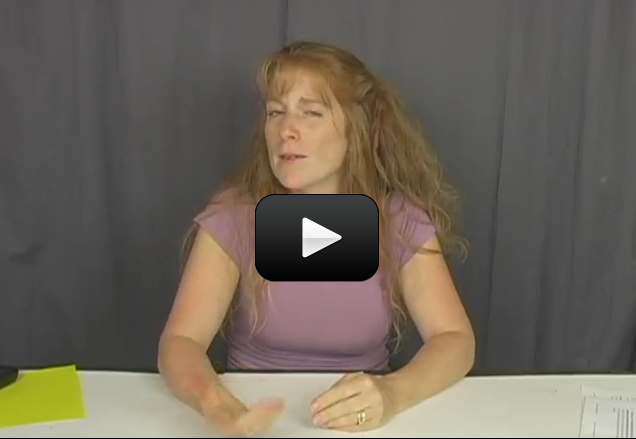 Light acts like both a particle and a wave, but never both at the same time. But you need both of these concepts in order to fully describe how light works.

Energy can take one of two forms: matter and light (called electromagnetic radiation). Light is energy in the form of either a particle (like a marble) or a wave that can travel through space and some kinds of matter (like a wave on the ocean). You really can’t separate the two because they actually complement each other.

Low electromagnetic radiation (called radio waves) can have wavelengths longer than a football field, while high energy (gamma rays) can destroy living tissue. Light has wavelength (color), intensity (brightness), polarization (the direction of the waves that make up the light), and phase.

Materials: sink or bowl of water, glow in the dark toy, camera flash or sunlight

4 Responses to “Wave-Particle Duality of Light”