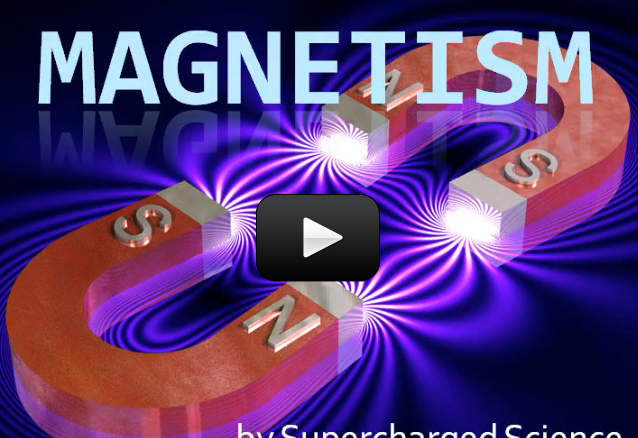 Discover how to detect magnetic fields, learn about the Earth’s 8 magnetic poles, and uncover the mysterious link between electricity and magnetism that marks one of the biggest discoveries of all science…ever.

While the kids are playing with the experiments see if you can get them to notice these important ideas. When they can explain these concepts back to you (in their own words or with demonstrations), you’ll know that they’ve mastered the lesson.

The scientific principles we’re going to cover were first discovered by a host of scientists in the 19th century, each working on the ideas from each other, most prominently James Maxwell. This is one of the most exciting areas of science, because it includes one of the most important scientific discoveries of all time: how electricity and magnetism are connected. Before this discovery, people thought of electricity and magnetism as two separate things.  When scientists realized that not only were they linked together, but that one causes the other, that’s when the field of physics really took off.

When you’ve worked through most of the experiments ask your kids these questions and see how they do: