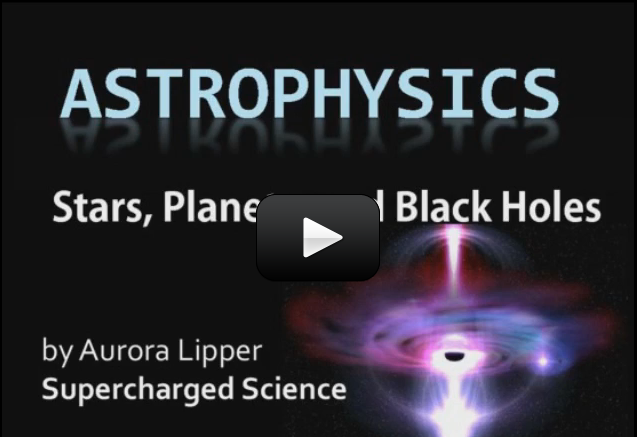 This is a recording of a recent live teleclass I did with thousands of kids from all over the world. I’ve included it here so you can participate and learn, too

Did you know you can take an intergalactic star tour without leaving your seat? To get you started on your astronomy adventure, I have a front-row seat for you in a planetarium-style star show. I usually give this presentation at sunset during my live workshops, so I inserted slides along with my talk so you could see the pictures better. This video below is long, so I highly recommend doing this with friends and a big bowl of popcorn. Ready?
[am4show have=’p8;p9;p11;p38;p92;p96;’ guest_error=’Guest error message’ user_error=’User error message’ ]
Materials:

This is a PDF download, so you’ll need Adobe Acrobat Reader to view the file. It’s fun, easy, and totally free for your family and students to enjoy! 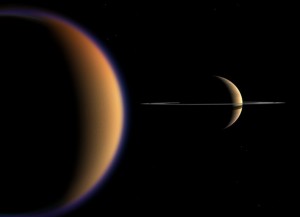 The solar system is the place that is affected by the gravity our sun. Our solar system includes rocky terrestrial planets (Mercury, Venus, Earth, and Mars), gas giants (Jupiter and Saturn), ice giants (Uranus and Neptune), and assorted chunks of ice and dust that make up various comets and asteroids. The eight planets follow a near-circular orbit around the sun, and many have moons.

Two planets (Ceres and Pluto) have been reclassified after astronomers found out more information about their neighbors. Ceres is now an asteroid in the Asteroid Belt between Mars and Jupiter. Beyond Neptune, the Kuiper Belt holds the chunks of ice and dust, like comets and asteroids as well as larger objects like dwarf planets Eris and Pluto.

Our solar system belongs to the Milky Way galaxy. Galaxies are stars that are pulled and held together by gravity. Globular clusters are massive groups of stars held together by gravity, using housing between tens of thousands to millions of stars. Some galaxies are sparse while others are packed so dense you can’t see through them. Galaxies also like to hang out with other galaxies (called galaxy clusters ), but not all galaxies belong to clusters, and not all stars belong to a galaxy.

After a star uses up all its fuel, it can either fizzle or explode. Planetary nebulae are shells of gas and dust feathering away. Neutron stars are formed from stars that go supernova, but aren’t big and fat enough to turn into a black hole. Pulsars are spinning neutron stars with their poles aimed our way. Neutron stars with HUGE magnetic fields are known as magnetars. Black holes are the leftovers of a BIG star explosion. There is nothing to keep it from collapsing, so it continues to collapse forever. It becomes so small and dense that the gravitational pull is so great that light itself can’t escape.

The sun holds 99% of the mass of our solar system. The sun’s equator takes about 25 days to rotate around once, but the poles take 34 days. You may have heard that the sun is a huge ball of burning gas. But the sun is not on fire, like a candle. You can’t blow it out or reignite it. So, where does the energy come from? 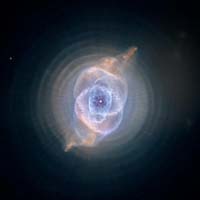 The nuclear reactions deep in the core transforms 600 million tons per second of hydrogen into helium. This gives off huge amounts of energy which gradually works its way from the 15 million-degree Celsius temperature core to the 15,000 degree Celsius surface.

Active galaxies have very unusual behavior. There are several different types of active galaxies, including radio galaxies (edge-on view of galaxies emitting jets), quasars (3/4 view of the galaxy emitting jets), blazars (aligned so we’re looking straight down into the black hole jet), and others. Our own galaxy, the Milky Way, has a super-massive black hole at its center, which is currently quiet and dormant.

Dying stars blow off shells of heated gas that glow in beautiful patterns. William Hershel (1795) coined the term ‘planetary nebula’ because the ones he looked at through 18th century telescopes looked like planets. They actually have nothing to do with planets – they are shells of dust feathering away.

When a star uses up its fuel, the way it dies depends on how massive it was to begin with. Smaller stars simply fizzle out into white dwarfs, while larger stars can go supernova. A recent supernova explosion was SN 1987. The light from Supernova 1987A reached the Earth on February 23, 1987 and was close enough to see with a naked eye from the Southern Hemisphere.