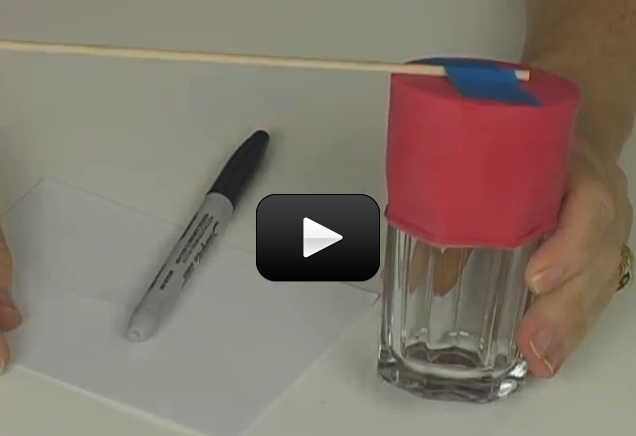 A barometer uses either a gas (like air) or a liquid (like water or mercury) to measure pressure of the atmosphere. Scientists use barometers a lot when they predict the weather, because it’s usually a very accurate way to predict quick changes in the weather.

Barometers have been around for centuries – the first one was in the 1640s!

At standard pressure, depending on the kind of barometer you have, you’ll find they all read one of these: 101.3 kPa; 760 mmHg (millimeters of mercury, or “torr”); 29.92 inHg (inches of mercury); 14.7 psi (pounds per square inch); 1013.25 millibars/hectopascal. They are all different unit systems that all say the same thing.

Just like you can have 1 dollar or four quarters or ten dimes or 20 nickels or a hundred pennies, it’s still the same thing.

Why does water boil differently at sea level than it does on a mountain top?

It takes longer to cook food at high altitude because water boils at a lower temperature. Water boils at 212oF at standard atmospheric pressure. But at elevations higher than 3,500 feet, the boiling point of water is decreased.